Climate change is shaking up the sawn timber markets 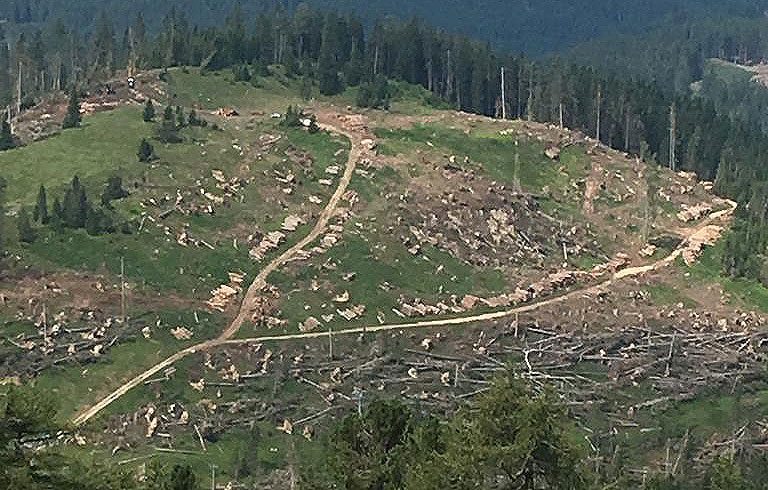 CLIMATE CHANGE IS SHAKING UP THE SAWN TIMBER MARKETS

Finland has enjoyed warm weather for two summers in a row now. The heat wave in Europe, however, was unbearable. People are being punished by climate change, but for many harmful insects, global warming brings favourable conditions. Climate change also brings with it a growing risk of other forms of forest damage.

In recent years, we have seen cautionary examples of widespread damage from storms and insects, not to mention forest fires. In North America, Canada’s hundreds of millions of cubic metres of forest damage is rocking the region’s forest industry. As a consequence, felling opportunities in the province of British Columbia will decline substantially for decades.

With this forest damage, extremely large volumes of wood are entering the market at a very fast pace. Damaged forests are being harvested as quickly as possible in order to prevent pests from spreading and to minimise financial losses. This is causing an oversupply of sawn timber and, in turn, a drop in the price of both sawn timber and logs. Forest damage is always a long-term problem for sawmills, first causing a massive oversupply and later a sustained deficit of wood.

In Canada, the forest devastation has permanently transformed both the country’s forests and the sawmilling industry’s operating conditions. The competitiveness of Finland’s sawmilling industry in this market situation is significantly affected by the situation in Europe, where cheap raw material originating from damaged forests is being sold worldwide as underpriced sawn timber.

In Finland, the aim is to increase felling volumes and discuss ways of making use of all possible forest growth. When estimating sustainable felling volumes, forest growth is taken into account, but do the calculations also take into account the fact that forest damage can significantly and rapidly change the volume of wood that can be sustainably felled from forests?

The forest industry must quickly determine the most effective means for preventing forest damage and, if necessary, change the operating methods of forestry. When assessing sustainable felling volumes, the risks of forest damage and the complex after-effects must be taken into account. 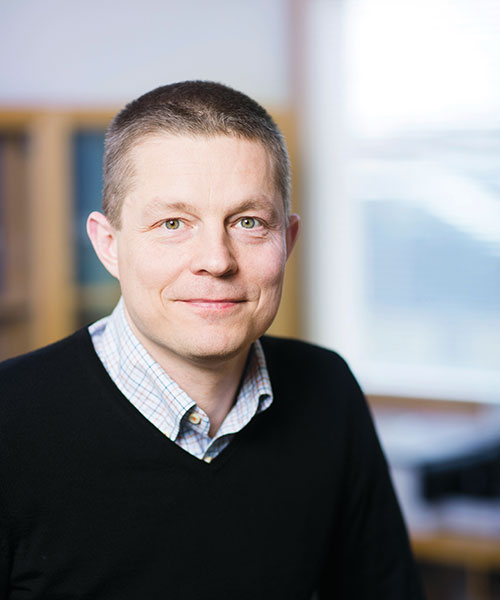 The writer is the Managing Director of the Westas Group and the Chairman of the Finnish Sawmills Association (Sahateollisuus ry).