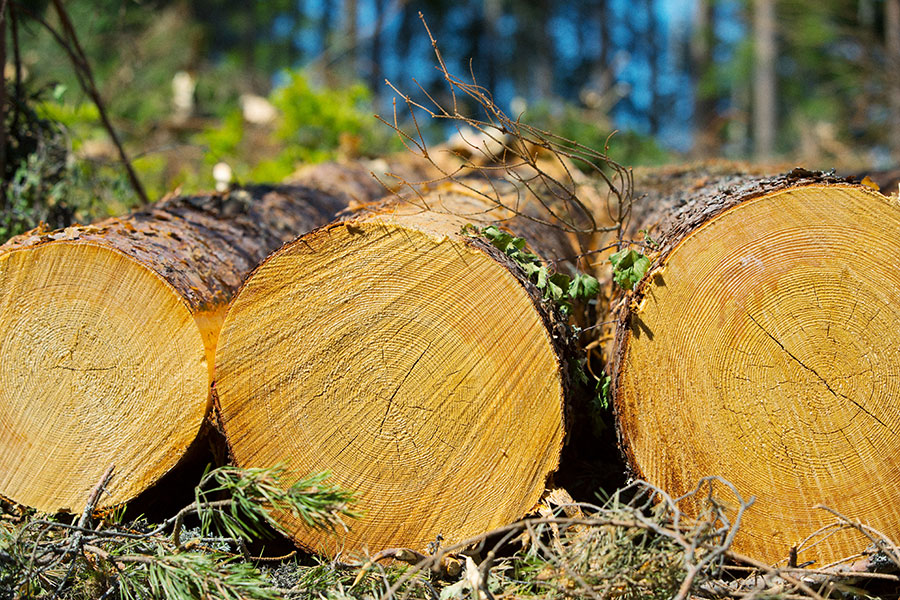 Today the European Commission announced the plan to start an upward revision of the 2030 EU climate targets in order to achieve carbon neutrality by 2050. According to the communication, all sectors of the EU economy will have to step up their efforts to reduce greenhouse gases emissions by 55% by the end of the current decade.

The European Woodworking Industries play a fundamental role in the transition to a sustainable, green, and carbon-neutral Europe. As an early supporter of the EU Green Deal objectives, the Woodworking Industries stress the importance of upholding climate ambitions in synergy with the efforts sustained by the EU, Member States and companies alike to recover from the economic and social blow inflicted by the still ongoing Covid-19 pandemic.

In that context, investing in the decarbonisation of the building sector through renovation and sustainable new construction gains strategic importance. “We know that the construction sector can even be turned from a carbon source into a carbon sink if organic building materials like wood and smart technologies as Artificial Intelligence are being used”, said President Von der Leyen in her 2020 State of the Union address to the Parliament.

Integrating green materials, such as wood products, into building projects can help reducing the environmental impacts associated with the construction sector. Timber buildings are globally recognised as key allies in climate change mitigation strategies: they represent an immediate way to achieve long-term carbon storage in products – as mentioned in the 2020 Circular Economy Action Plan – and they allow to reduce the use of energy-intensive materials, which could lead to 100 Mt CO2 savings in Europe, according to a recent European Forest Institute study.

Wood applications also have a role in increasing the renovation rate of the existing building stock: as an inherent insulant, wood is the ideal material for energy-efficient construction; moreover, it requires less energy in manufacturing and transport, thereby reducing the final embodied energy in the building.

The Woodworking Industries look forward to engage in a dialogue with policy makers on the best way to capture such potential by way of already established carbon metrics and tools, and without imposing additional administrative or economic burden on the final consumer or Small and Medium Enterprises.

The European Woodworking Industries drive the development of a sustainable European bioeconomy and are key contributors to jobs and growth. In 2018 the production value of the sector reached closed to 240 billion EUR. The sector counts almost 180.000 companies in Europe, most of which are small and medium sized. Given the SME structure of the industry (it should be borne in mind that some countries do not take into account firms with less than 20 employees, thus the global figures tend to substantially underestimate the employment in small and medium-sized industrial sectors) the actual total number of employees in the EU-28 wood industries should be estimated at substantially more than 2.1 million in 2018.

CEI-Bois is the European Confederation of the Woodworking Industries. It represents 21 European and National organisations from 15 countries and is the body backing the interests of the whole industrial European wood sector. www.cei-bois.org

The European Federation of the Parquet industry (FEP) reunites more than 80 members in 20 countries: European parquet manufacturers, national parquet associations and suppliers to the industry. The primary goal of FEP is to strengthen and improve the position of wood flooring as a sustainable floor covering solution.
www.parquet.net

The European Organisation of the Sawmill Industry (EOS) represents some 35,000 sawmills manufacturing sawn boards, timber frames, glulam, decking, flooring, joinery, fencing and several other wood products. EOS represents around 80% of the total European sawn wood output in a sector that has a turnover of around 35 billion EUR and employs about 250,000 people.
www.eos-oes.eu