The Covid‐19 outbreak impact on the softwood market 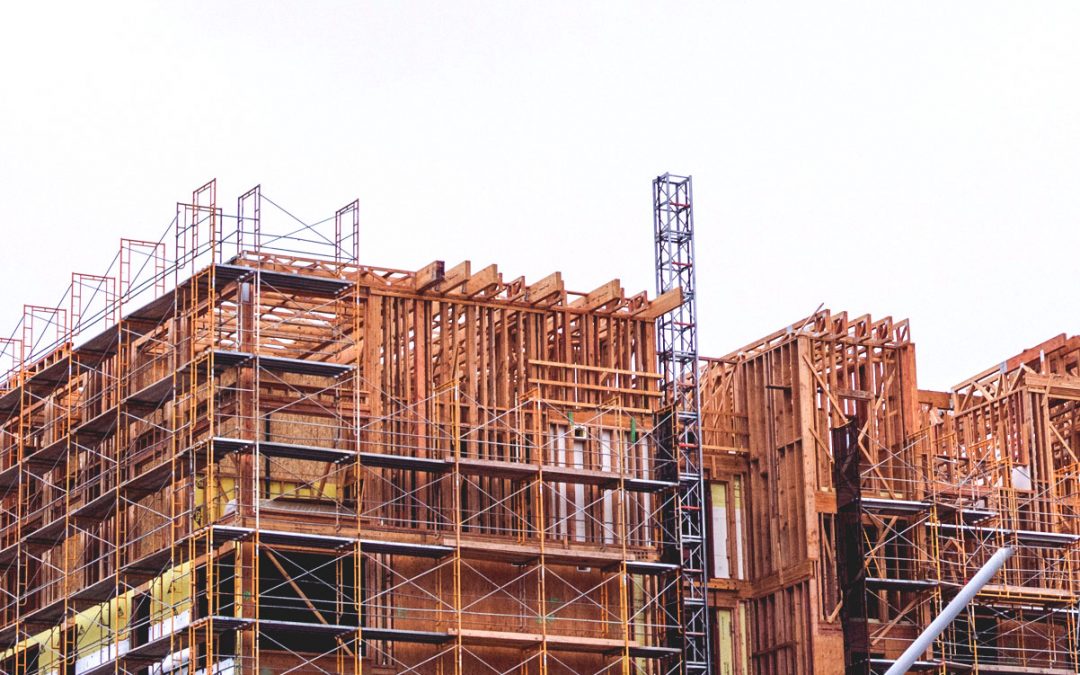 THE COVID-19 OUTBREAK IMPACT ON THE SOFTWOOD MARKET

On 8 October 2020 the 68th edition of the International Softwood Conference was held for the first time ever online. Not even the Covid‐19 pandemic could stop producers and traders of softwood lumber from organizing their annual gathering. The Conference was, as usual, organized by the European Organization of the Sawmill Industries (EOS) and the European Timber Trade Federation (ETTF).

The remit of this year’s presenters was particularly challenging as the goal of the organizers was to provide a forward‐looking event which anticipates what the short‐ and long‐term consequences of the Covid‐19 outbreak would be on the softwood market – from the two angles of producers and traders.

The development of softwood production and consumption suggests that in 2020 there would be a general decline across Europe. However, this is projected to be lower than the GDP’s decline which points to the fact that the softwood markets were overall resilient. The outlook for 2021 is for a moderate recovery but uncertainty is very high.

Morten Bergsten, Vice‐President of ETTF, and Sampsa Auvinen, President of EOS, delivered similar messages in their presentations from their respective vantage points of user and producer. Overall, they emphasized, the Covid‐19 crisis had an extremely diverse impact on the sector. In some European countries – notably in Germany and Scandinavia – the construction market held up relatively well, which had a good effect on the sawmill industry. In other countries, such as the UK and Southern Europe, where the first wave of the virus was stronger and lockdowns tighter, the local construction markets and the general economy were hit much harder, which also had a negative effect on the softwood market. The picture is very varied also when it comes to the virus impact on the subsectors: as people spent more time at home, DIY did actually very well and renovation in general held up. In most countries, on the other side, the furniture sector was hit particularly hard by the crisis.

During the conference it was stressed several times that for the future, construction markets will be key. Overall, they fared better than expected in parts of Europe, but some countries emphasized that this was due mainly to completion of existing projects. What will happen to new projects in case investments are subdued remains to be seen. A reason to be optimistic is the increasing recognition of the potential of wood to mitigate climate change and the rising market share of wood as a building material, as Mr. Auvinen showed in his presentation. Mr. Bergsten mentioned that the President of the European Commission has recently stated in her State of the Union address that using more wood in the building sector has environmental benefits. It was also emphasized that the coronavirus crisis – depending also on its length, as of yet unpredictable – might have structural effects on the economy as people would spend less time in the office and more at home, which could have consequences also on the softwood market.

The trends mentioned above were broadly echoed by most speakers of the Conference from all parts of the world. Even in North America the DIY market did well and there is a growing trend of people choosing to leave cities to have a bigger single‐family home – which comparatively uses more wood – in the suburbs or in rural areas. European exports to the US were record‐high so far this year. In Asia, China after a difficult Q1 has recovered faster than most analysts expected, and shipments of sawn softwood from Europe are doing very well. Japan remains a stable market and the looming Olympic Games will boost wood consumption. The short‐term outlook for the MENA area is locally challenging but in the long‐term a young population and a more stable political landscape bode well for softwood consumption.

An ongoing challenge for the sector – which will probably outlast the coronavirus crisis – remains the bark beetle outbreaks that even this summer have ravaged many parts of Central Europe damaging high quantities of logs, in particular spruce. The quantity of damaged logs in Central Europe is estimated to be 120 million m3 only in 2020, as much as last year. During the conference, an interesting comparison between the European bark beetle crisis and the British Columbia crisis was drawn, and it was shown that such climate‐induced calamities had and will have massive effects on prices of raw materials. In sum, it is likely that the main issues for the sector looking forward will probably come rather from the supply side than from the demand side.

The next edition of the International Softwood Conference will take place in Helsinki on 14‐15 October 2021. For more information, please visit the website: https://ettf.info/isc‐2020/.