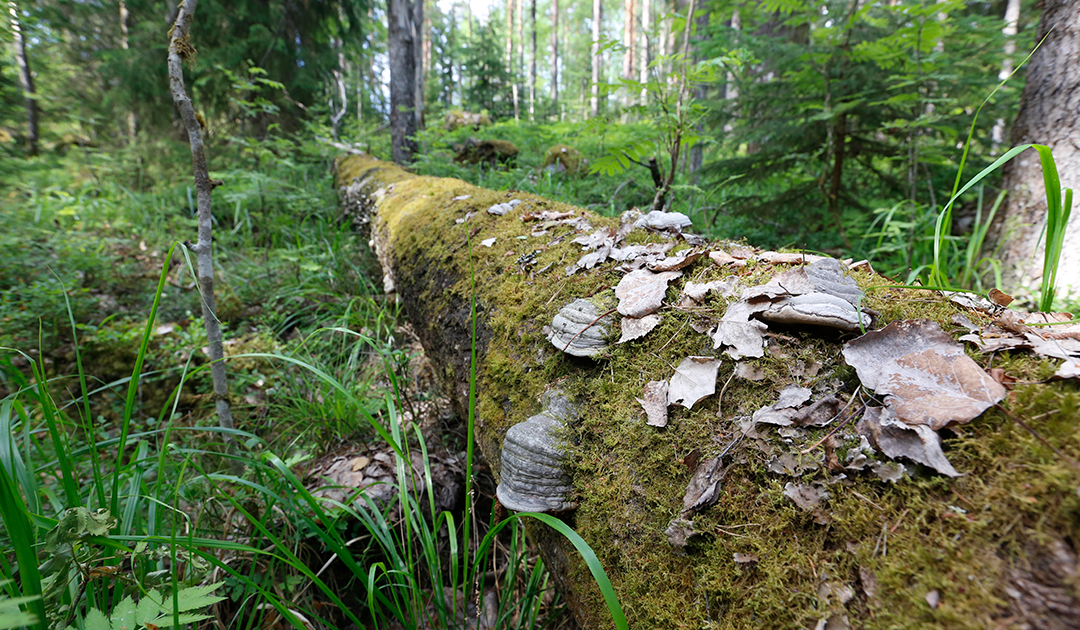 In May 2020, the European Union published a biodiversity strategy aimed at strengthening Europe’s resilience by halting the loss of biodiversity. The strategy should support the EU’s intention to lead the way in tackling the global biodiversity crisis.

The aims of the biodiversity strategy are justified and worthwhile. Instead, practical measures  question the forest-based bioeconomy and similarly threaten the biodiversity of many non-EU countries. For forests, the strategy focuses on three areas:

The measures significantly limit the economic use of forests. However, biodiversity cannot be pro-tected only in protected areas. It seems likely that the fight against the EU’s biodiversity crisis will be tackled by outsourcing the crisis to others. The unique importance of forests, sustainable forestry and wood products as a solution in the fight against climate change has not been taken into account in the strategy. Carbon sequestration and sinks would be the role of EU forests. The impoverishment of biodiversity may not stop, but the impoverishment of the forest based bioeconomy is beginning. 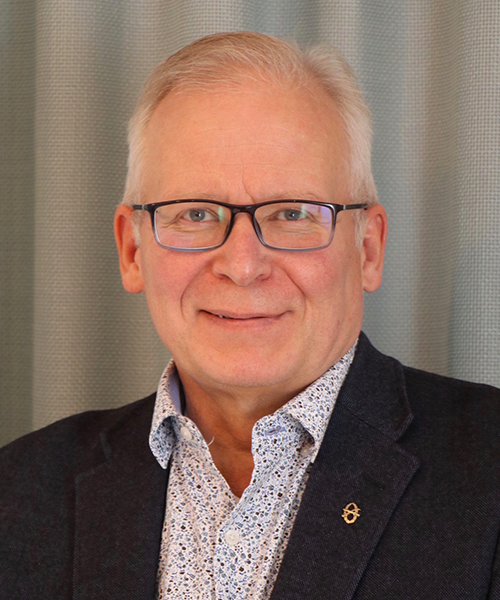 The writer is the Managing Director of the Finnish Sawmills Association (Sahateollisuus ry). 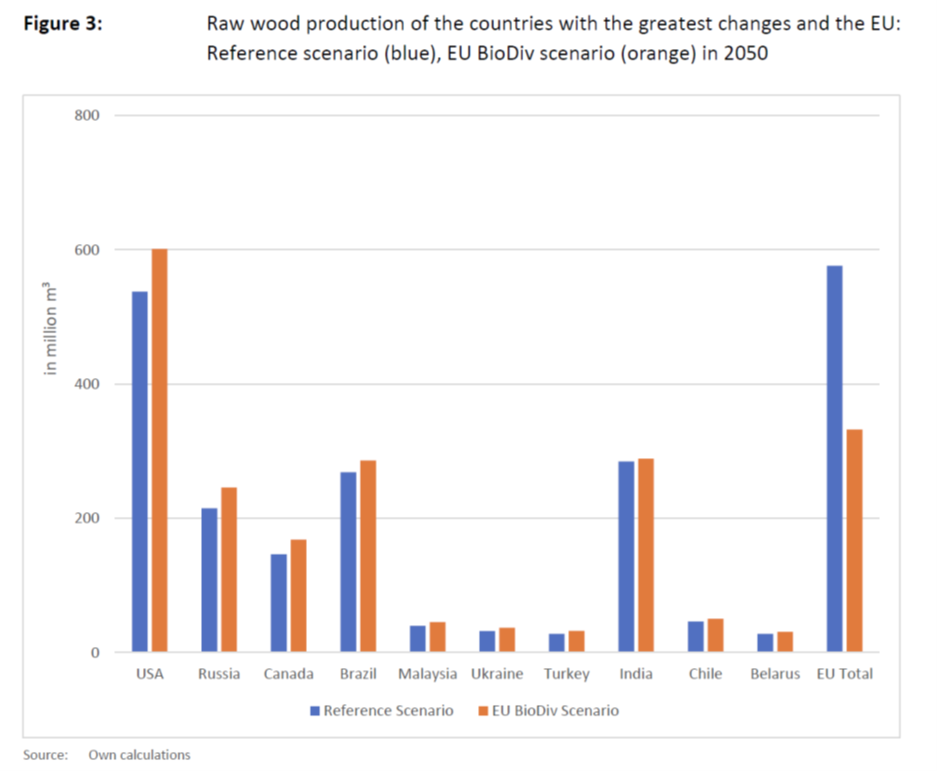 According to the Thünen Institute working paper  (Thünen Working Paper 159), the measures proposed in the strategy will reduce EU raw wood production (conifers and deciduous trees) by more than 40% by 2050 compared to the baseline scenario.

According to the study, three quarters of the fall in roundwood production will be offset by growth in non-EU production, mainly in the US, Russia, Canada and Brazil. The remaining quarter will not be produced and wood products will be replaced in the market by other materials. The effects will focus mainly on sawmill and wood-based panel industries. Production of these products will be one third lower in 2050 in the biodiversity scenario than in the baseline scenario. Exports of wood products from the EU will decline and imports increase. With the production of roundwood, biodiversity risks are also transferred to countries where the level of risk is already higher than in the EU.

No targets have been set by country. There is reason to believe that actions focus on forested areas.

A well-designed EU biodiversity strategy threatens to hamper the activities of the sawmill industry, which develops responsible biodiversity maintenance in forests, brings economic benefits to society and is climate-friendly. The economic use of forests and the maintenance of biodiversity are possible at the same time. Finland should therefore invest much more in influencing the EU to ensure comprehensive lobbying of the forest cluster.

Source: Assessment of possible leakage effects of implementing EU COM proposals for the EU Biodiversity Strategy on forestry and forests in non-EU countries